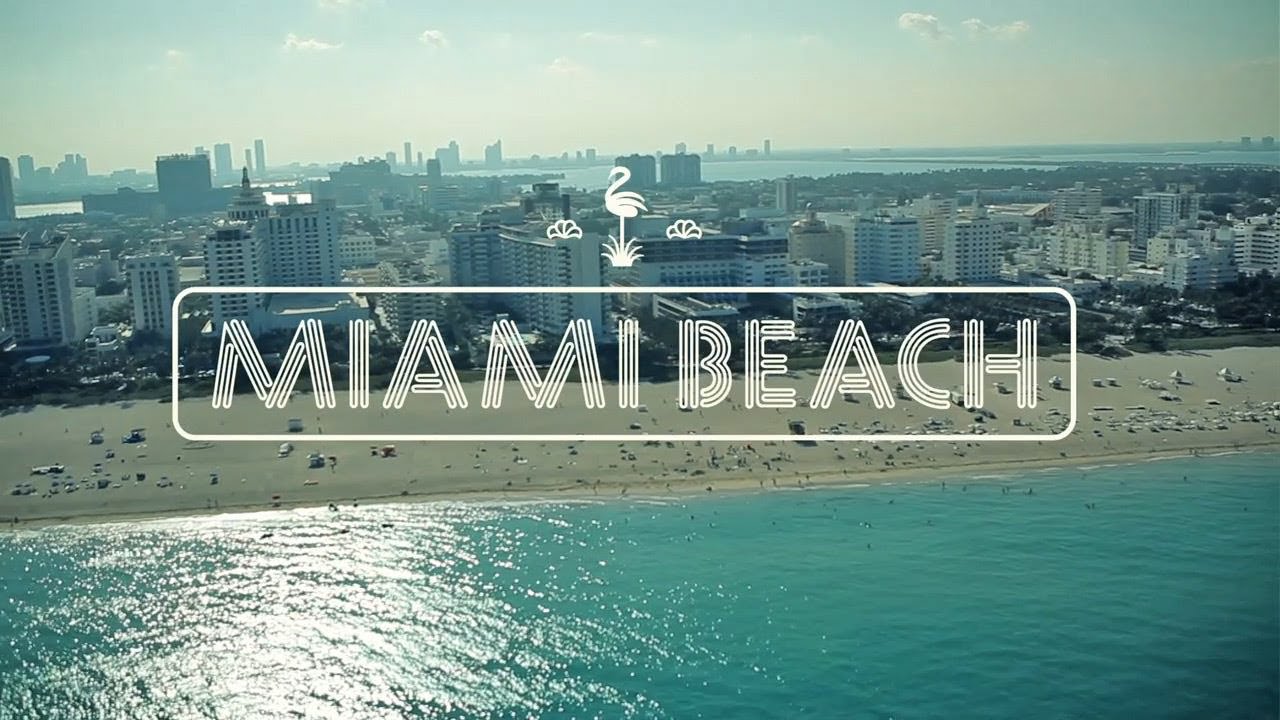 Posted at 18:27h in Guides by Bikini Hostel
4 Likes

The unit of currency used throughout the States is the US dollar which is divided into one hundred cents. The bills are in denominations of $1, $5, $10, $20, $50 and $100 and each of these is green in colour depicting a different former US president. The coins used in the States are 1c (the penny), 5c (the nickel), 10c (the dime) and 25c (the quarter).

Florida has a semi-tropical climate which means that Miami enjoys a warm year round climate. The coldest months are between December and March but temperatures still average between 13 and 25 degrees Celsius. At all other times of the year temperatures only vary slightly with averages of between 25 and 30 degrees Celsius but between June and September humidity is high and thunder storms are a common occurrence but they do cool things down a little as does the sea breeze in the coastal region.

The US is divided into four time zones and Miami uses Eastern Standard Time (EST) which lies five hours behind Greenwich Mean Time. Daylight saving time, when the clock moves one hour ahead of standard time, takes place from 1.00am on the first Sunday in April until 1.00am on the last Sunday in October.

Opening hours for shops, offices and banks vary from city to city and from state to state. In general however, stores and shopping malls are usually open from between 10.00am and 9.00pm from Monday to Saturday and on Sundays from midday until 5.00pm. Offices open between 9.00am to 5.00pm from Monday to Friday. Finally, banks are normally open from 9.00am to 3.00pm on weekdays and many now also open until lunch-time on Saturdays.

The US uses 110 to 120 volts AC, 60 cycles. If you are using a European or an Australian appliance, you will need a 110-volt transformer and a plug adapter with two flat parallel pins. These adapters are difficult to find in the States so you are recommended to bring one with you.

There is no VAT in the US but every state, county and city reserves the right to levy its own local tax on all purchases, including hotel and restaurant bills, airline tickets etc. This sales tax ranges from 4% to10% and to avoid embarrassment when it comes to paying the bill, you should always check that a stated price includes tax.

Since August of last year, visitors to the States from most other countries need a visa of some description – stamp, sticker or insert – in their passport which will inform those checking it as to what exactly what your business in the country is. To obtain such a visa you need to contact the US Embassy in your native country. If you are travelling from Australia, Austria, Belgium, Denmark, Finland, France, Germany, Iceland, Ireland, Italy, Japan, Luxembourg, the Netherlands, New Zealand, Norway, Portugal, San Marino, Singapore, Slovenia, Spain, Sweden, Switzerland, the UK or Uruguay and are staying for less than ninety days (you will need to be able to prove this), you can waive US visas through the Visa Waiver Pilot Program. If you are staying for more than ninety days, you will need to obtain a visa to allow you to enter the country. Canadians need only proof of citizenship to cross the border.

Bringing foreign currency to the States is not recommended as foreign exchange bureaus are extremely rare and even changing it in banks is inconvenient. If you do need to change foreign cash, however, the best place to do so is in any exchange branch of Thomas Cook. These are usually located in the major cities but once you leave it is difficult to find them in the smaller towns. The situation is the same with traveller’s cheques. While they are widely accepted, this is only the case if they are denominated in US dollars. The three types of cheque which are most widely recognized are Visa, American Express and Thomas Cook. These are also the easiest to change. Most businesses will accept traveller’s cheques but you are better changing them in a bank. You will also need identification to do so.

The other much more convenient alternatives are either credit cards (Visa, Mastercard or American Express) or your regular bankcard from your home country. In the case of the latter, however, you do need to check that it is a member of either the Cirrus or Plus network and that the ATM you are using is too. This information is usually displayed clearly on the machine and chances are if you don’t see it, you can’t use your card there. With both credit and regular bankcards, you should be aware that you pay a minimum charge every time you withdraw cash and this fee can be anything up to $3.

When using public telephones in the US, a calling card is your most convenient and cheapest option. You should also try to get a card which tells you what call and connection fees you are paying. If you do use coins be aware that for long distance and international calls, you will be surprised at how quickly they are used up.

To make calls within the country, prepaid calling cards again are the best method. Phone rates are highest between 7.00am and 11.00pm. To make the cheapest calls, you need to wait until Saturday or Sunday or late at night, as these times offer the best rates.

The visitor information centre is located at 420 Lincoln Road and it opens between 9.00am and 6.00pm from Monday to Friday and 10.00am and 4.00pm on Saturday and Sunday. There is also an information booth at 401 Biscayne Boulevard which opens daily between 10.00am and 6.30pm.

Because the income tax on tip earning service staff is based on money they should have received in tips, they may well have to pay tax on a tip that they never actually received. So, even if you never tip, you should feel bad enough about taking money out of people’s pockets, to do so while you are in the States.

As a general rule you should tip waiters and waitresses between fifteen and twenty percent of the bill, bartenders should receive between ten and fifteen percent, hairdressers, barbers and taxi drivers between fifteen and twenty percent. When it comes to luggage you should tip $1 dollar per bag and $2 to $3 if you have a lot of luggage. You should also leave $1 per day in your room for the chambermaids.

It is worth noting what the public holidays are before you travel to a country as the majority of businesses, banks and shops usually shut for the day. In the US they take place on January 1st and 15th, February 19th, May 28th, July 4th, September 3rd, October 8th, November 11th and 29th and December 25th. It is a good idea to check the particular area too as certain towns and cities also shut down during special events.